After a recent review of the problematic course section in the eastern part of Nízke Tatry we have the following detailed information for the NTS 2013 participants. Read carefully!

Summary – the situation is approximately the same as last year, there are some new fallen trees on the trail and more scrub pine. Please read this article carefully. The information about special course marking will be provided during the briefing on 19th of July in Telgárt.
The first difficult place on the eatern part of Nízke Tatry ridge is between Heľpiansky vrch and Priehybka – scrub mountain pine heavily interferes with the trail.
Starting in Priehyba, you need to be very careful – many forest roads are crossing the trail. These roads might sidetrack you.
Ascent above Priehyba: 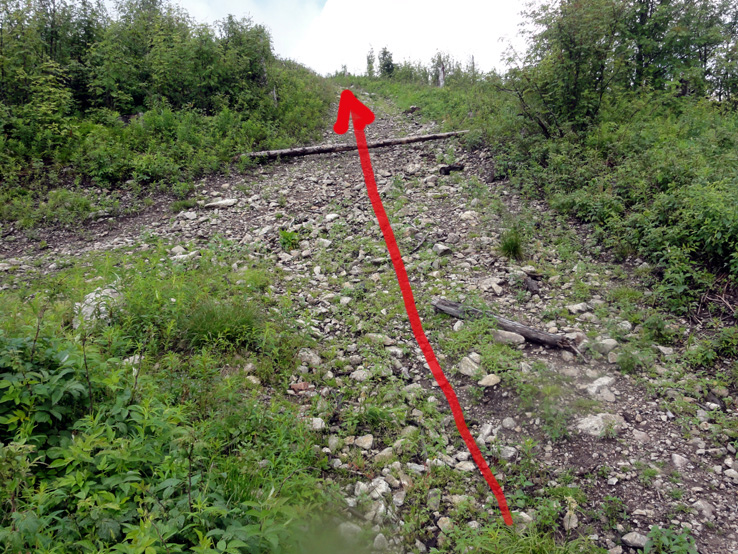 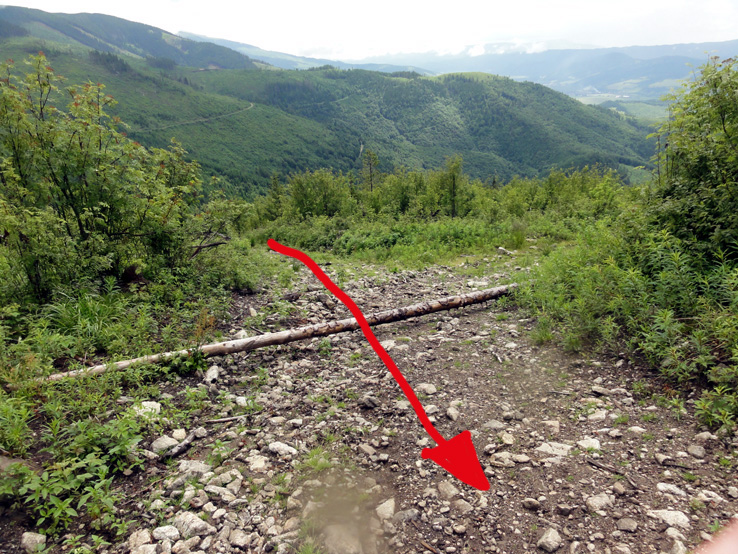 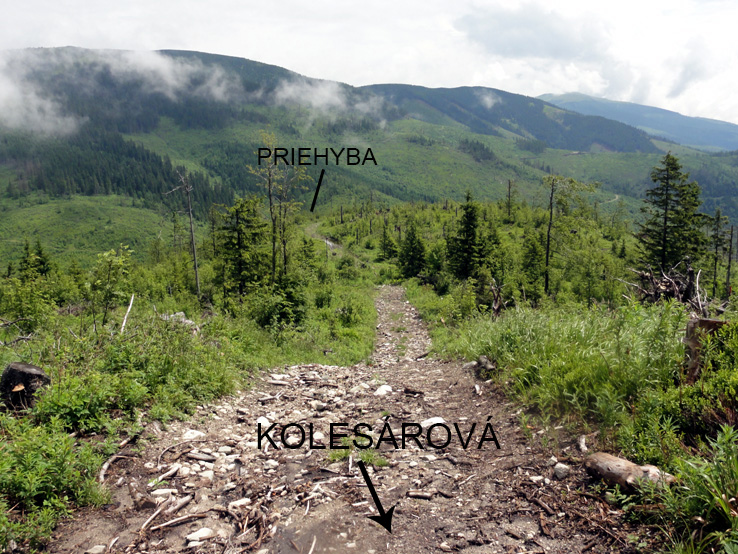 In the course section before Kolesárová summit there is a lot of vegetation on the old marked tourist path making the passage quite hard (see dashed marking in picture below). It is better to follow unmarked path to the right, which joins the old tourist path again after several hundred meters:

The new path is quite well visible, but be careful:

After joining the old red marked tourist path before Kolesárová summit the path again splits up, the old tourist path (TZT) continues to the hunting hide, the new path (better one) goes more directly to the summit (SKRATKA):

Close before Kolesárová sumit both paths come together again. Nearby the summit there is a dead-end path to the rocks and view point, ignore this (TZT is the correct one):

The course section between Kolesárová and Oravcová is challenging, but the narrow path should be well visible. At times you can come across fallen trees. At Oravcová – be ready to pass dense scrub mountain pine (2nd photo):

At Havrania poľana the well known “steeplechase” begins, be prepared to cross many trees fallen across the tourist path. It should end approximately at Ramža. The photo below shows the place right after Havrania poľana with steeper descent (avoid ÚVOZ, take CHODNÍK):

Take a right approximately in the middle of descent:

The next part is a longer traverse with some fallen trees (the same situation as last year), be careful. 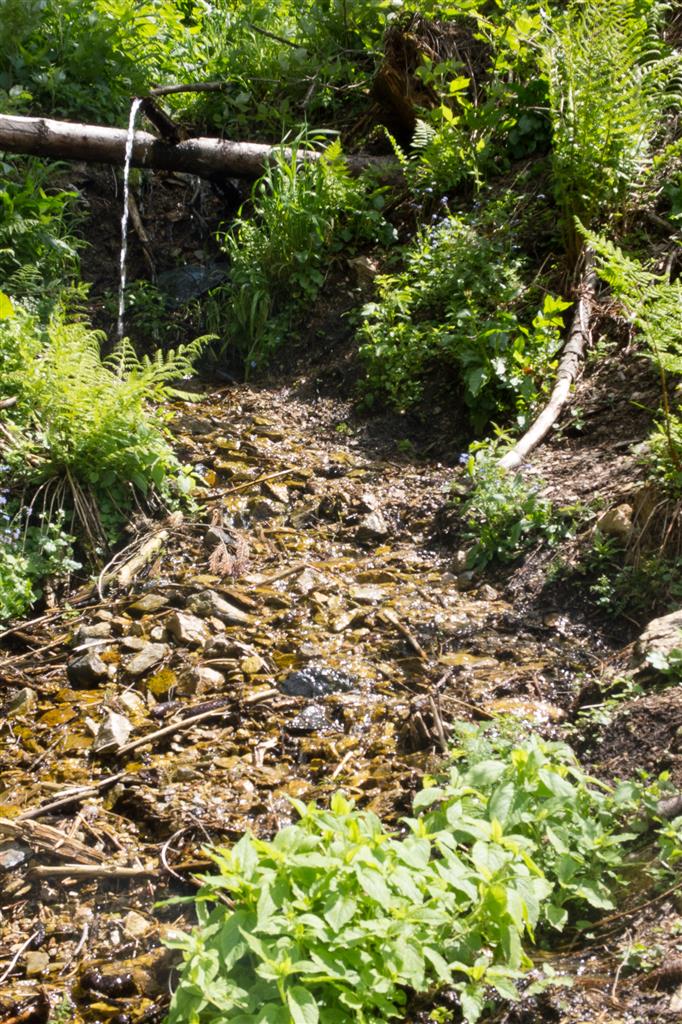 In the Vrbovica saddle (sedlo pod Vrbovicou), which is a crossing of several paths, the tourist trail turns slightly right. The photo shows the saddle from the perspective you will see: 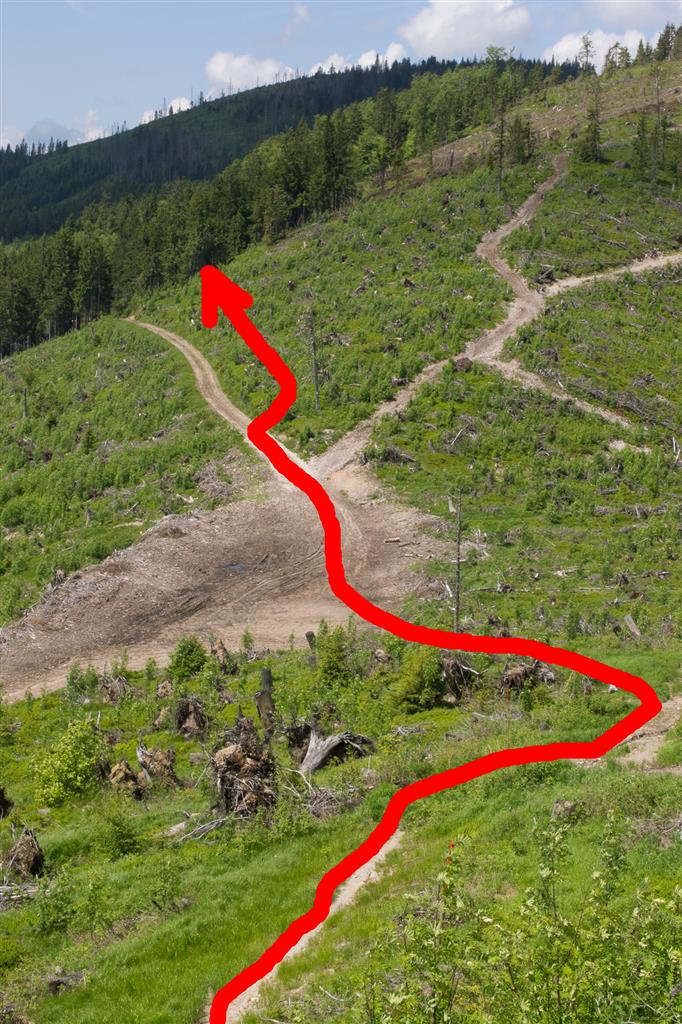 You are approaching the point where you need to take a right turn: 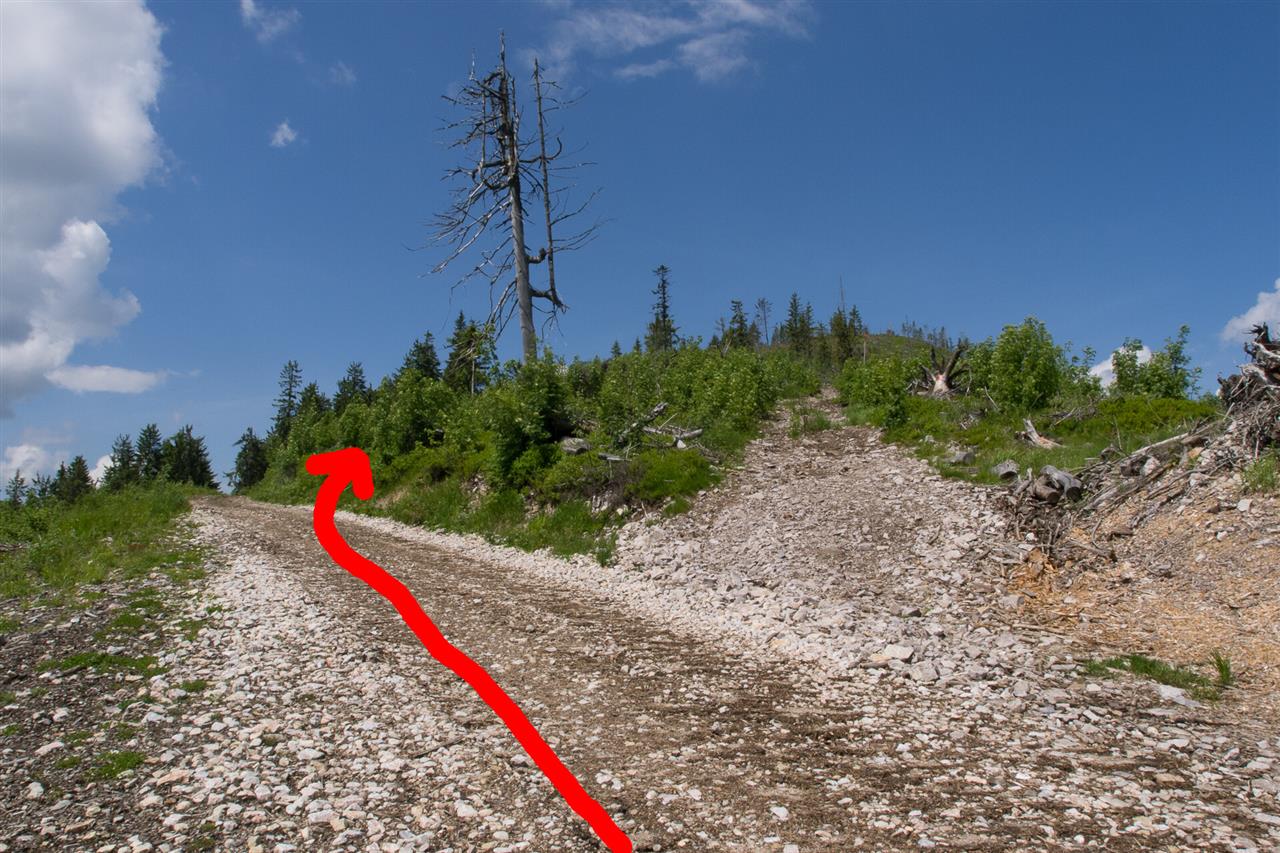 And this is the very place you need to leave broad forest road for a tiny trail. Please be careful here, many teams were sidetracked last year here loosing precious time: 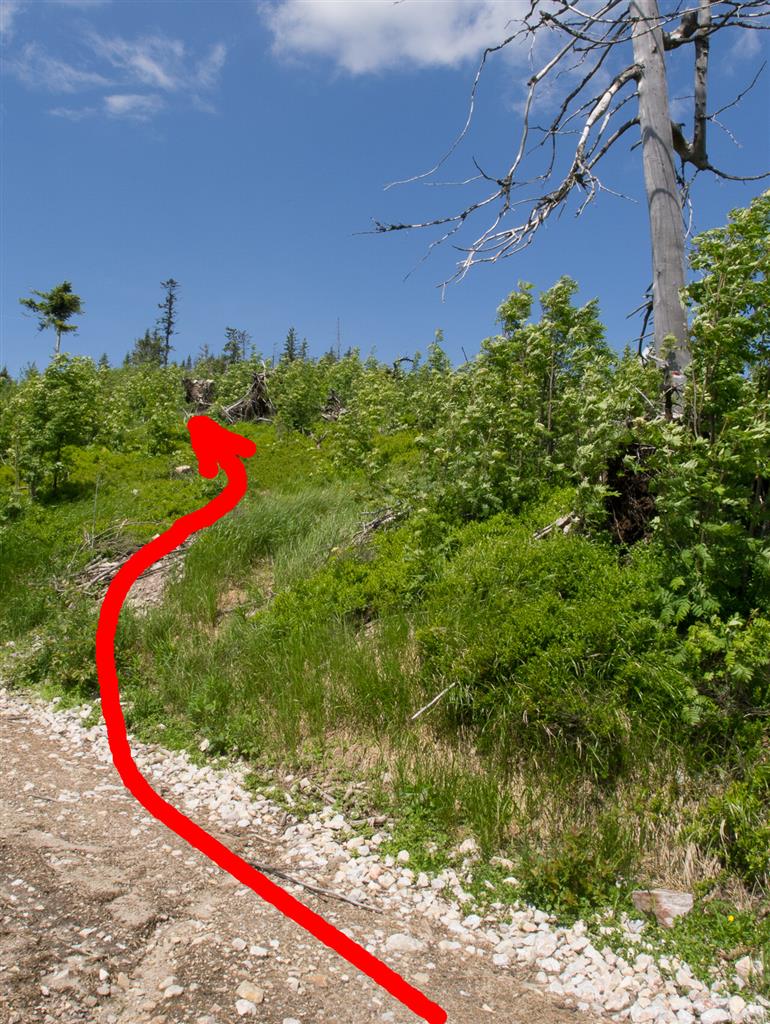 After Ramža trail condition gets better, but be careful due to many forest roads and paths crossing the red marked tourist path – you might be sidetracked here too. In the part, where trail is returning to the ridge, the navigation is again little more difficult:

Next problematic section is right after Bacúšske sedlo: 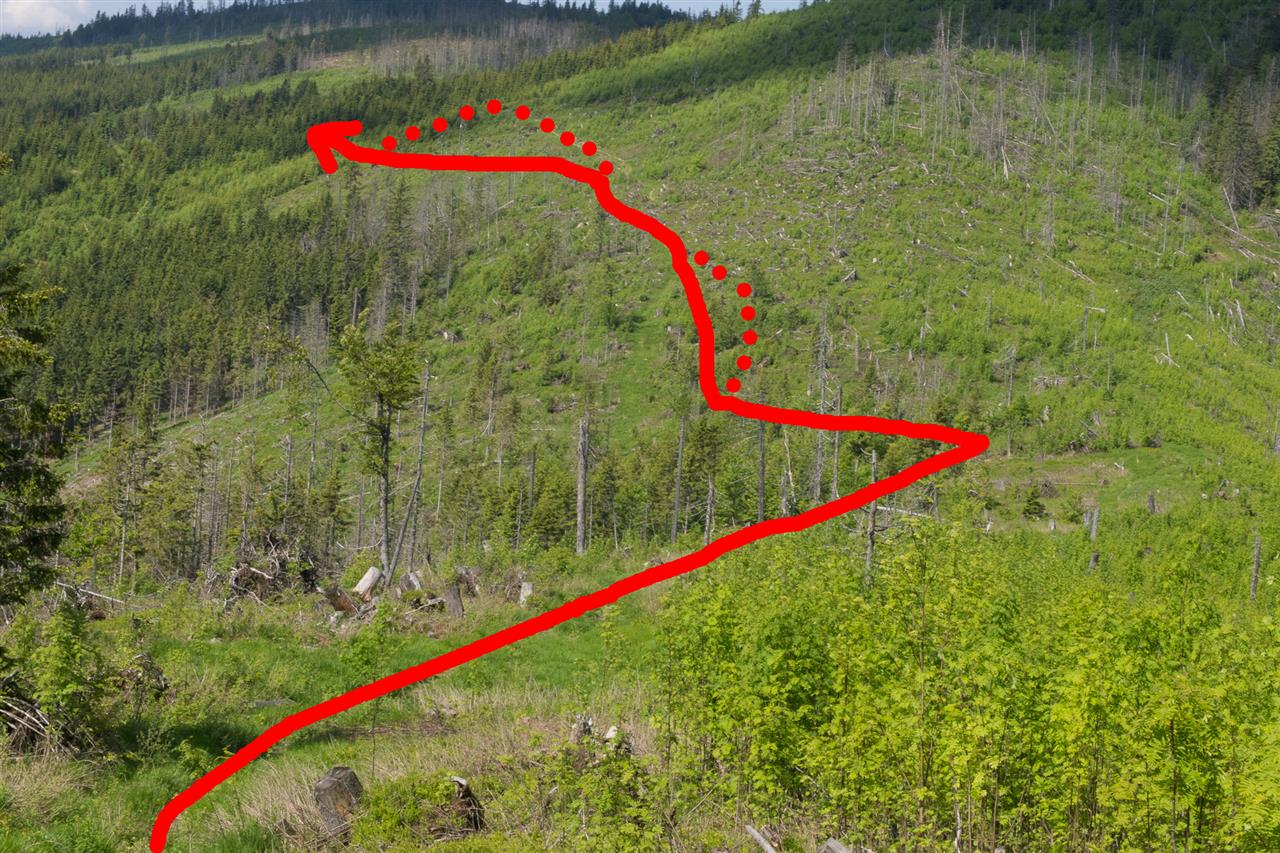 Due to fallen trees the trail splits up. Better is to take a left one: 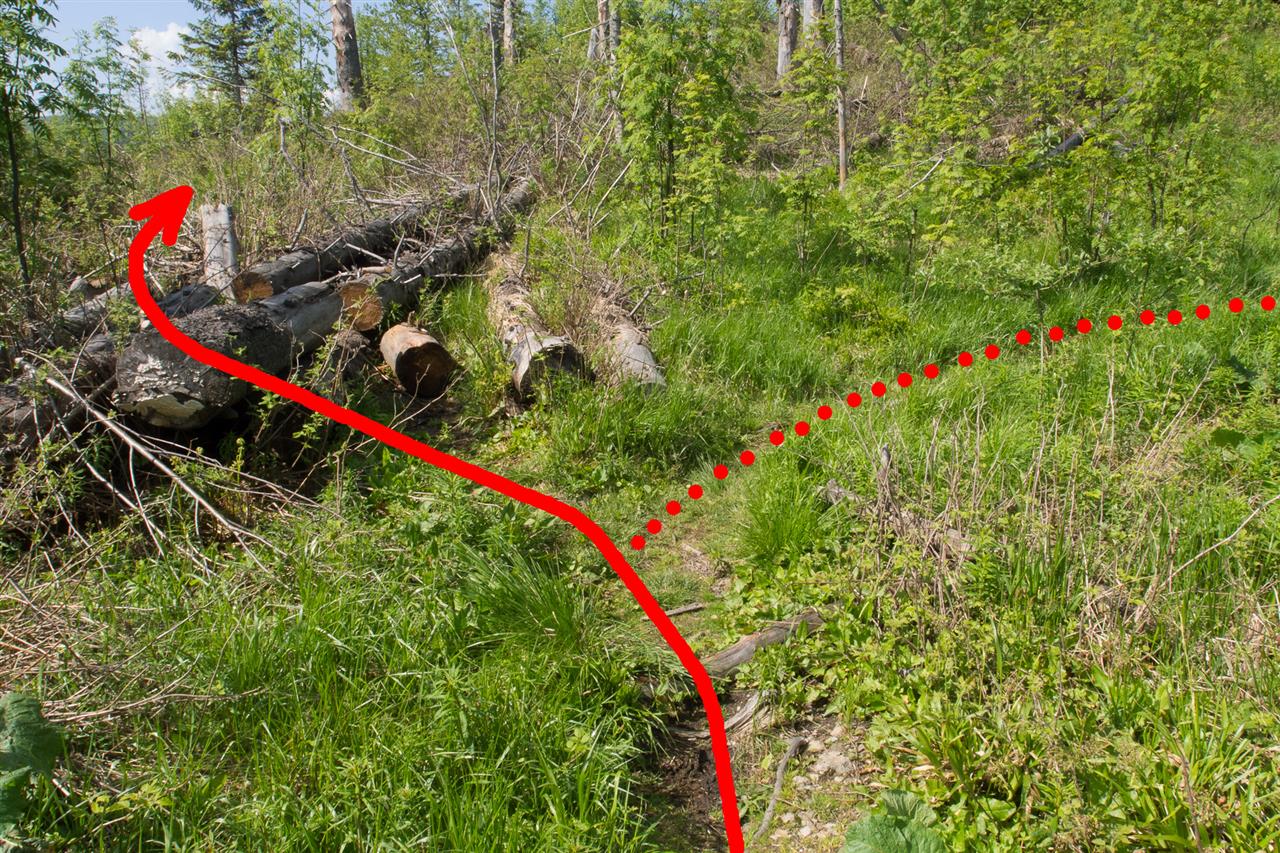 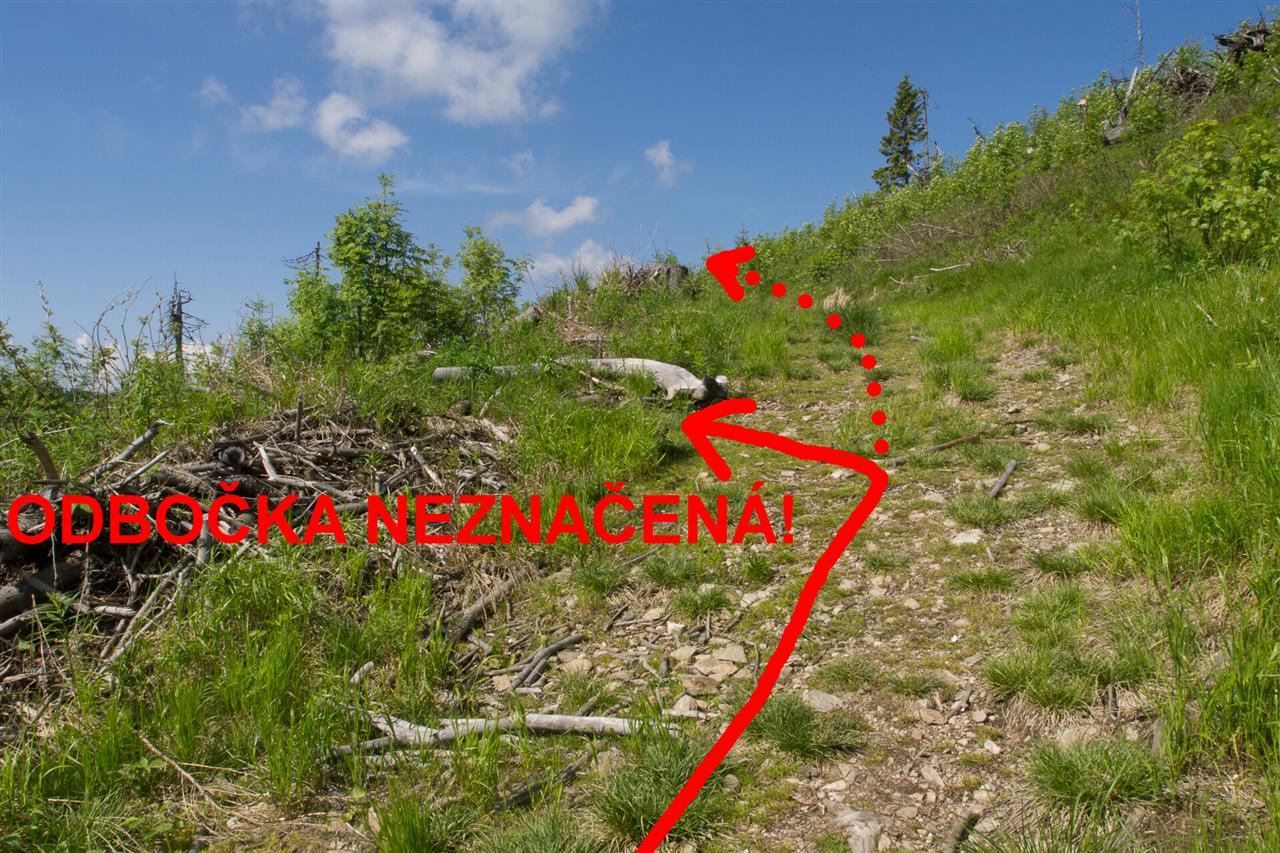 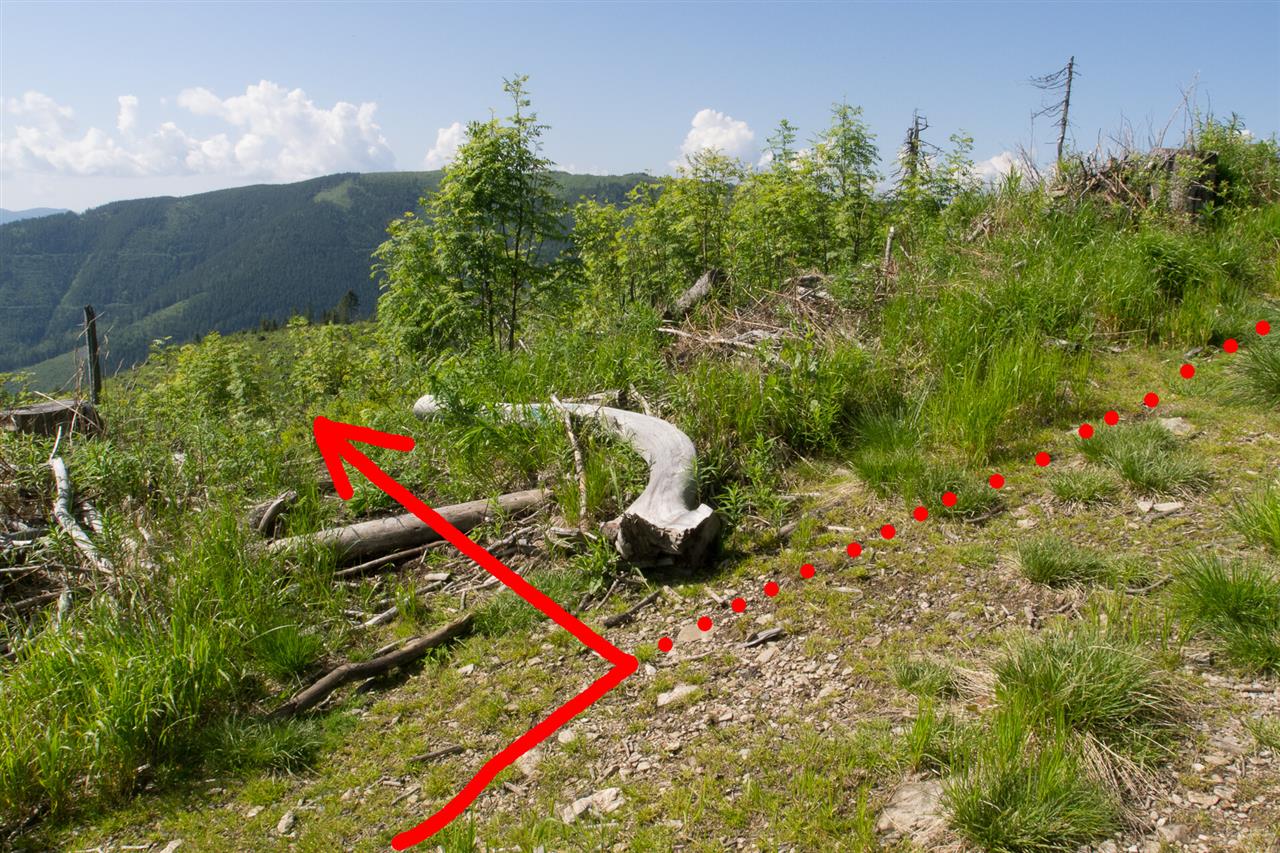 However, this forest way will again joins with marked trail (TZT) after several hundred meters coming from right (see dotted line below): 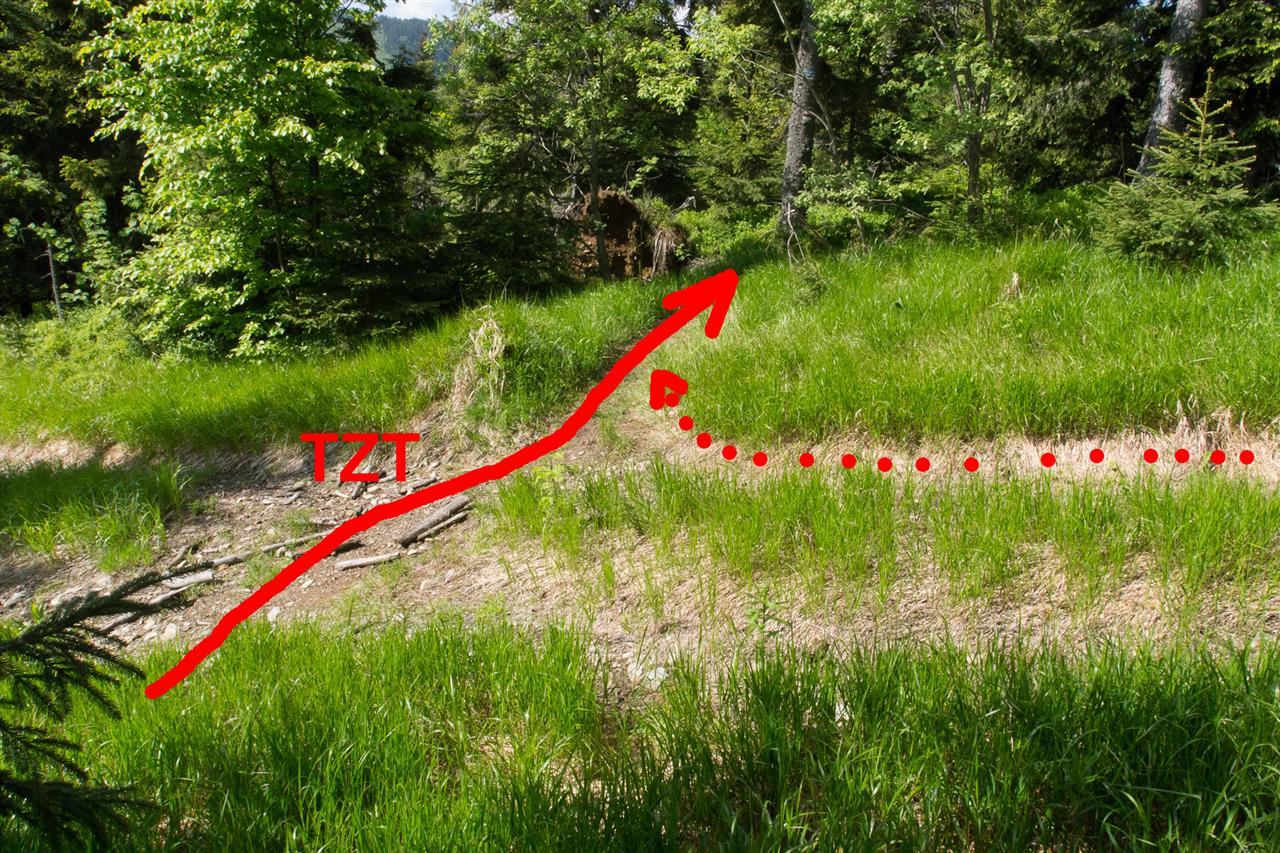 Before Lenivá – trail is well visible, however be careful due to crossing forest ways that might sidetrack you: 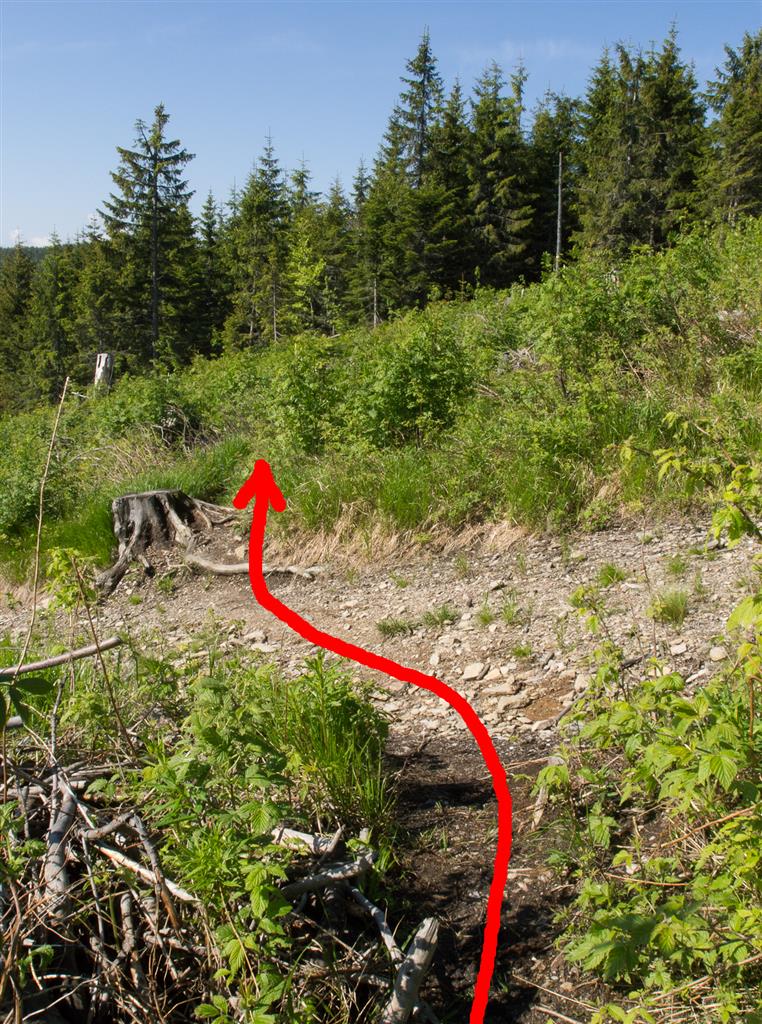 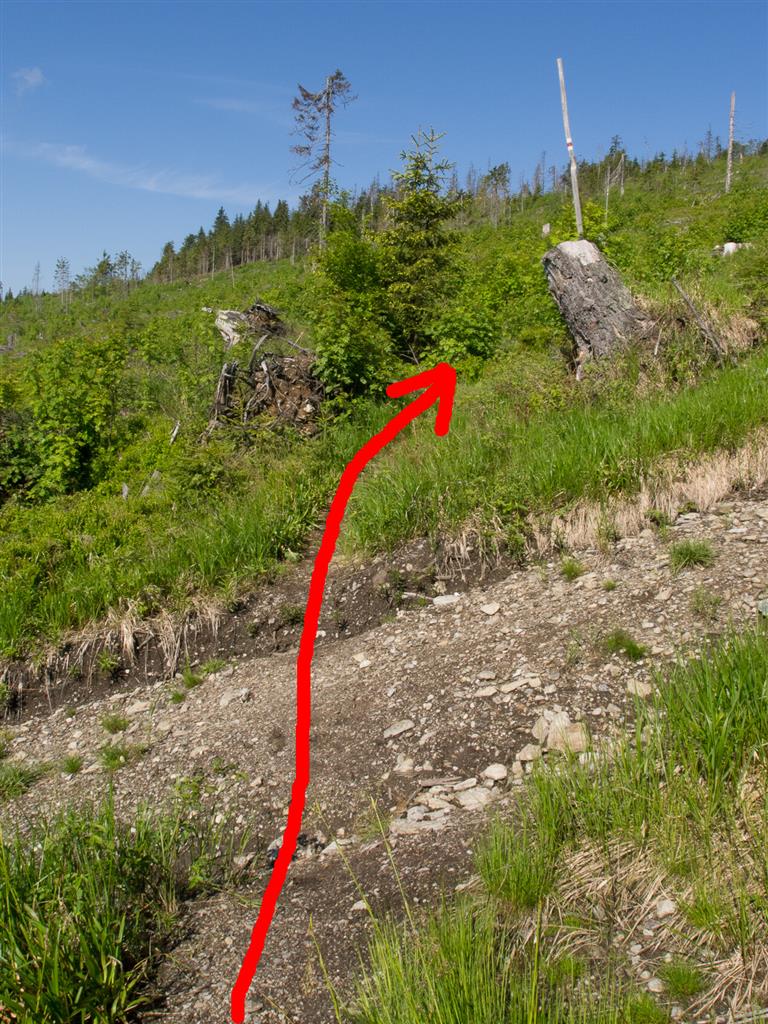